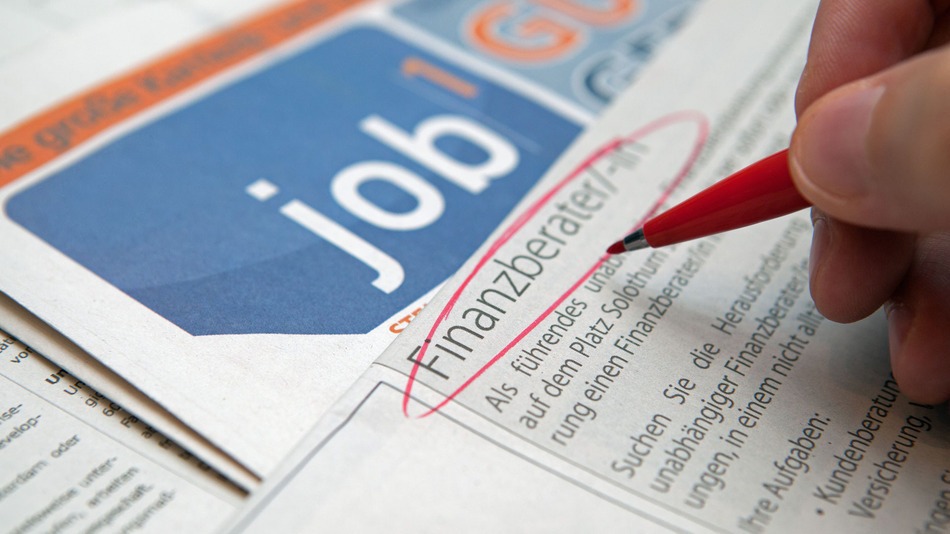 There’s a lot of resume advice out there — and some of it conflicting. Which makes it pretty hard for you, the job seeker, to know what to do. Should you stick to the one-page format, or is it OK to veer onto the second page? Will a creative resume catch the eye of a hiring manager, or do most people still prefer the tried-and-true traditional layout?

We know it’s confusing, so we’ve broken down the five most common resume debates. Here’s what the experts have to say—and how you can read between the lines and send the best resume for the job.

Let’s start with one of the most hotly debated issues we’ve seen at The Daily Muse. While one camp believes that a candidate’s story can definitely be told in the confines of one page (and gets annoyed when it isn’t), other recruiters say that a second (or third) page is fair game, as long as you make every word and bullet point count. Some even truly despise the one-page rule. (“If I had the names and addresses of every so-called expert who keeps telling professionals that you must have a one-page resume at all costs, I’d egg or toilet paper their houses in the dark of night,” says our friend Jenny Foss, founder of recruiting firm JobJenny and author of The Ridiculously Awesome Resume Kit.)